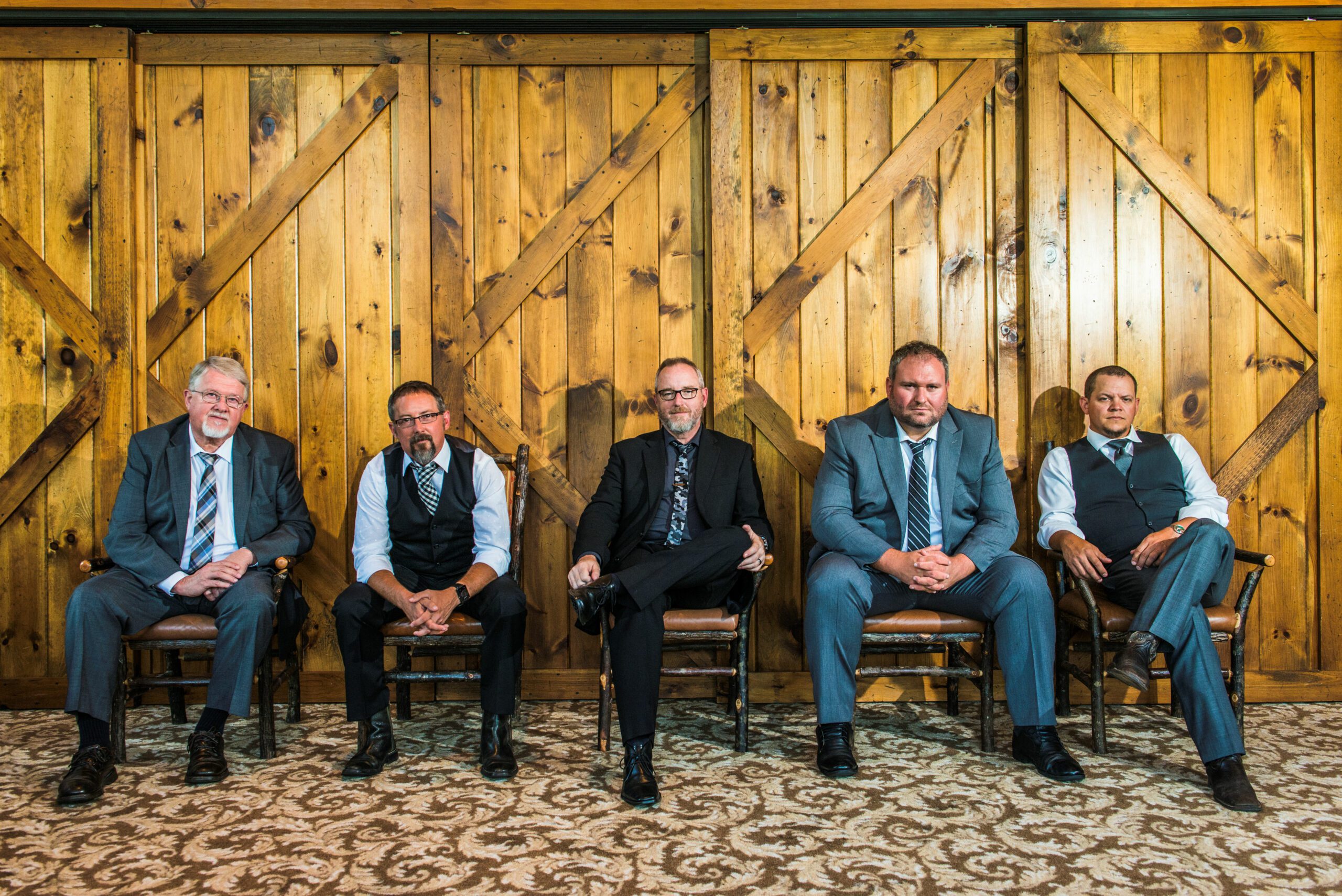 The 2018 International Bluegrass Music Association’s Entertainer of the Year, Balsam
Range, has become one of the genre’s most award-winning acts. Since forming in
2007, the group has garnered 13 IBMA (International Bluegrass Music Association)
awards on the heels of 9 critically acclaimed albums. Balsam Range has left audiences
spellbound while headlining major festivals from coast-to-coast, selling out venues
across the nation and in multiple appearances at the Grand Ole Opry. The band&#39;s
latest album, Moxie and Mettle was released in September of 2021, has had 5 radio
singles each to reach #1 on the national radio charts for bluegrass so far.

Prior to the release of Moxie and Mettle, the band’s album Aeonic debuted at #1 on the
Billboard Bluegrass carts. Always versatile, Balsam Range also collaborated with the
Atlanta Pops Orchestra Ensemble to record 2 albums, the second of which, Mountain
Overture, debuted on the Billboard Bluegrass Chart at #5 and the Classical Crossover
Chart at #6. Their previous outing, Mountain Voodoo, debuted at #4 on the Billboard
Bluegrass Albums Chart and remained on that chart for 45 weeks. Mountain Voodoo
also was named IBMA Album of the Year in 2017. In addition to winning Entertainer of
the Year in 2018, Balsam Range vocalist Buddy Melton won IBMA’s Male Vocalist of
the Year for the second time and bass player Tim Surrett won IBMA’s Bass Player of
the Year for the second time.