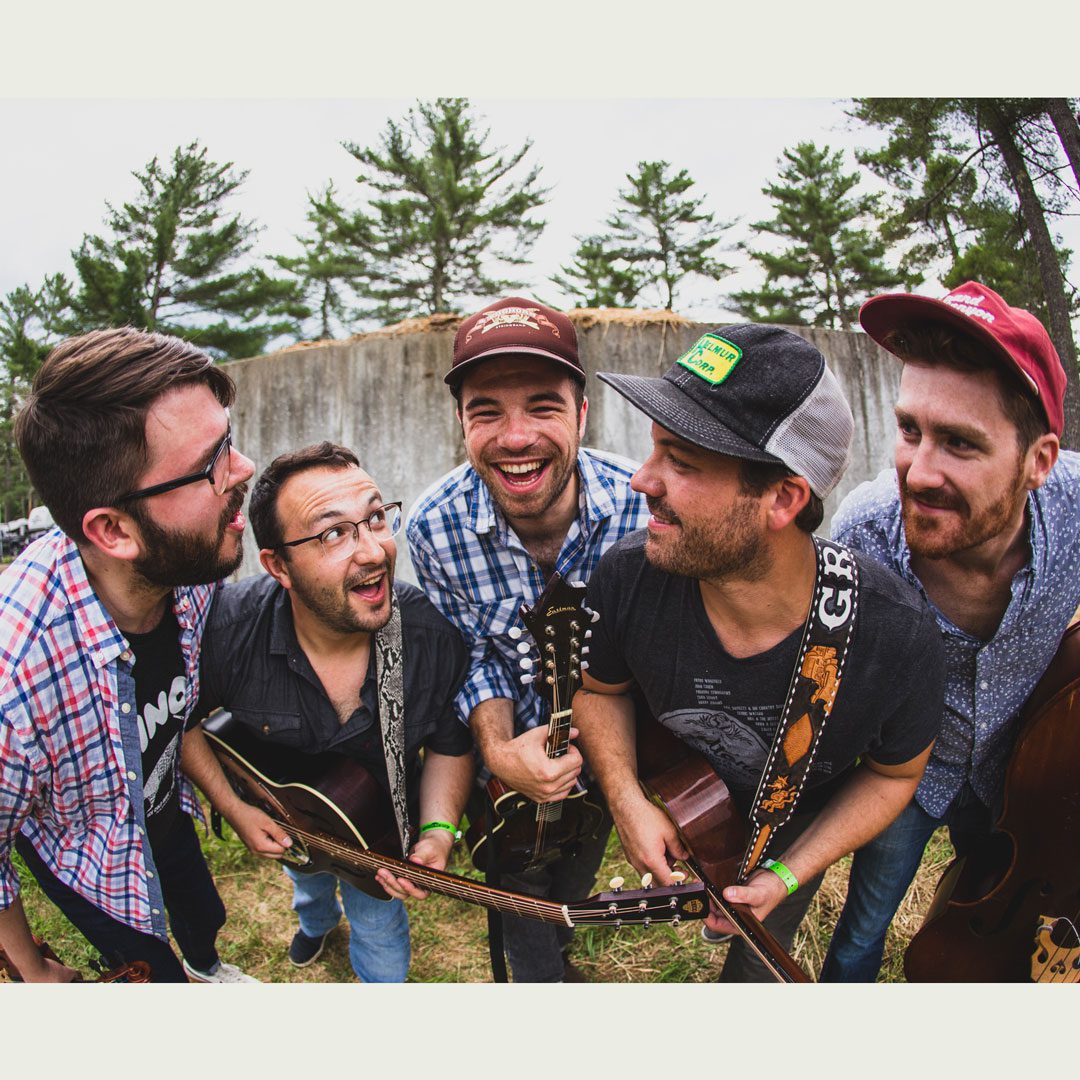 Formed in 2015, the group released their debut EP Animal, which showcases their roots in folk, bluegrass, and old time music. The group spent their formative years playing shows and residencies around New England before heading back into the studio to record their first full-length release, Stardust Lodge, in 2018. This album was a departure from Animal’s bleak simplicity; experimenting with additional instrumentation within the group and a more developed songwriting, arrangement, and production style.

The band spent much of 2018 and 2019 touring the material in the Northeast, Southwest, and Southeastern United States, with performances at music festivals like GreyFox Bluegrass Festival and Ossipee Valley Music Festival and opening for artists like Tim O’Brien, Mile Twelve, and Town Mountain. The record saw success on radio stations nationwide charting weeks in nationally-reporting music charts. In August 2020, the band released Gasoline, their latest full length. The new material, recorded mostly live-in-the-studio around a few microphones, shows the band returning to their true live sound as a roots string band. In 2021 the band released an album of fiddle music, Something Sour, Something Sweet, recorded during the lockdown.