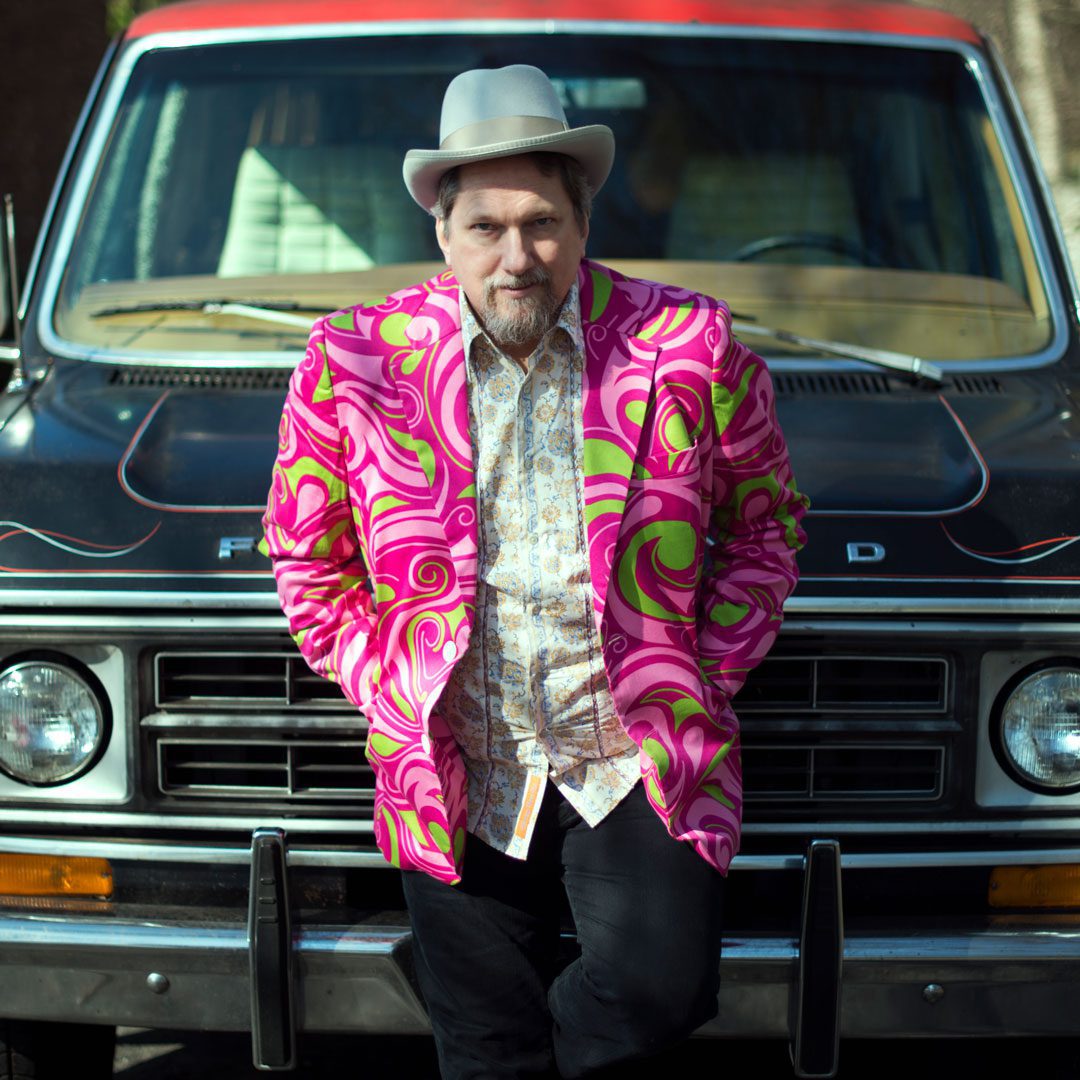 Dobro master and 14-time GRAMMY winner Jerry Douglas is to the resonator guitar what Jimi Hendrix was to the electric guitar, elevating, transforming, and reinventing the instrument in countless ways.  Additionally, Douglas is a freewheeling, forward-thinking recording and touring artist whose output incorporates elements of country, bluegrass, rock, jazz, blues, and Celtic into his distinctive musical vision.

Called “Dobro’s matchless contemporary master” by The New York Times, three-time CMA Musician of the Year award recipient Jerry Douglas is one of the most innovative recording artists in music as a solo artist, band leader for The Jerry Douglas Band and his GRAMMY winning bluegrass band The Earls of Leicester, as well as a member of groundbreaking ensembles including Alison Krauss & Union Station, J.D. Crowe & the New South, The Country Gentlemen, Boone Creek, and Strength In Numbers. Douglas shines and soars. His distinctive sound graces more than 1500 albums with artists such as Garth Brooks, George Jones, Paul Simon, Little Big Town, James Taylor, Emmylou Harris, Elvis Costello, Earl Scruggs, Ray Charles, Dierks Bentley, and Tommy Emmanuel, among many others. In addition to touring, Douglas has co-produced and performed on a series of platinum albums. He has produced albums for Alison Krauss, Del McCoury Band, Maura O’Connell, The Whites, Jesse Winchester, and Steep Canyon Rangers. He is co-music director of the acclaimed BBC Scotland TV series Transatlantic Sessions. In 2004, Douglas was recognized by the National Endowment for the Arts with an American Heritage Fellowship, and he served as the Country Music Hall of Fame and Museum’s “Artist In Residence” in 2008.

As Jerry Douglas continues his incalculable influence on country, Americana, bluegrass and their many related genres, he forges ahead as a true pioneer in American music.

As 2022 Grey Fox Artist in Residence, Jerry will be performing solo in some cases, inviting artists to join him on stage, and being invited by fellow artists to join their sets. We’ll be treated to a lot of Jerry during the weekend. There’s no telling where he might pop up; we just know it’ll be one incredible surprise after the next. Enjoy! 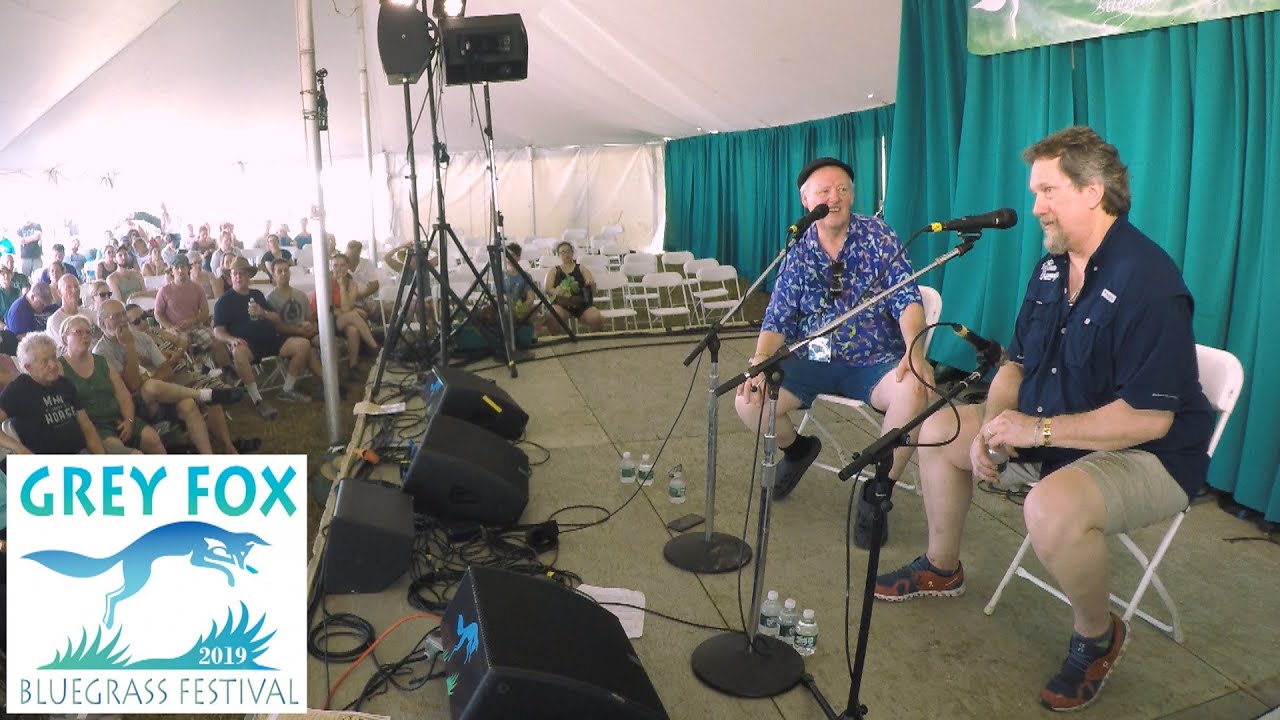