Grey Fox is delighted to host two hands-on workshops with award-winning Bluegrass and Americana songwriters, Martha Trachtenberg and Jim Gaudet. Bring your coffee, a notebook, and plenty of curiosity about the craft that music lovers can’t do without. (Where would we be without the great soundtracks of our lives?)

During these sessions, Martha and Jim will share tips, tricks, and techniques of the trade. They’ll give advice on writing individually, collaborating, and conquering challenges that songwriters face. These workshops are for anyone who ever thought about writing a song. Come see what it’s all about. Enjoy!

Back at the dawn of time, she was a founding member of the Buffalo Gals, the first all-woman bluegrass band. She became adept at changing broken strings onstage and having started her career as an unsuspecting finger-picker, quickly learned to maintain a death grip on the flatpick, which may account for the attrition rate of the strings. Yes. Since then, her songs have been covered by bluegrass artists including Tony Trischka and Skyline; Nothin’ Fancy; Missy Raines and Jim Hurst; Kathy Chiavola; and Dede Wyland. Her solo CD, It’s About Time, features friends from her bluegrass days—Tony Trischka, Marty Stuart, Dede Wyland, and Barry Mitterhoff among them. She has played the IBMA Songwriter Showcase three times and is both delighted and astonished to be back at a bluegrass festival after a mere forty-five-year hiatus . . . Wonders never cease. 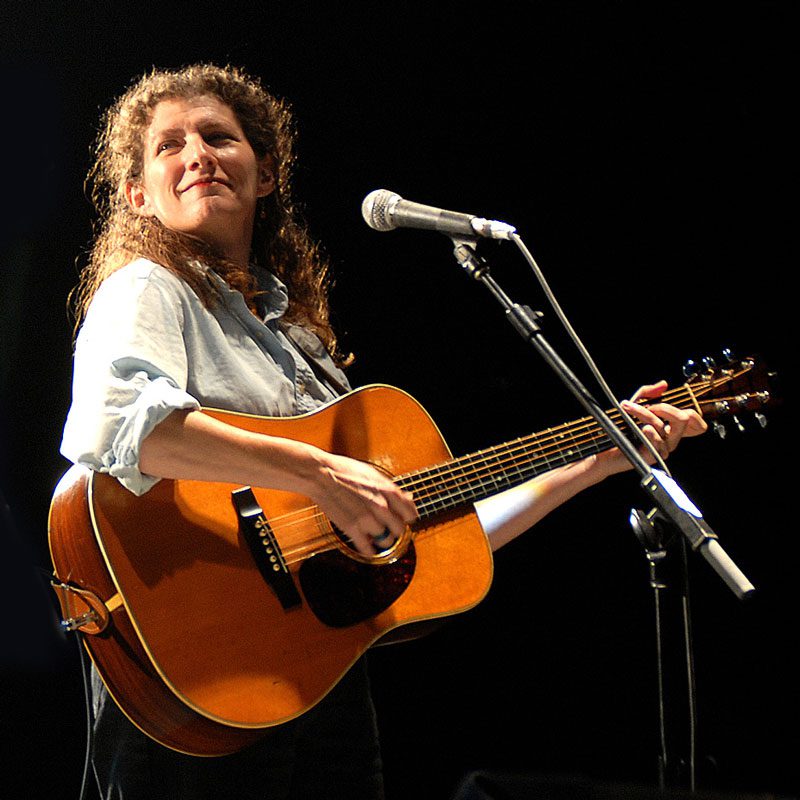 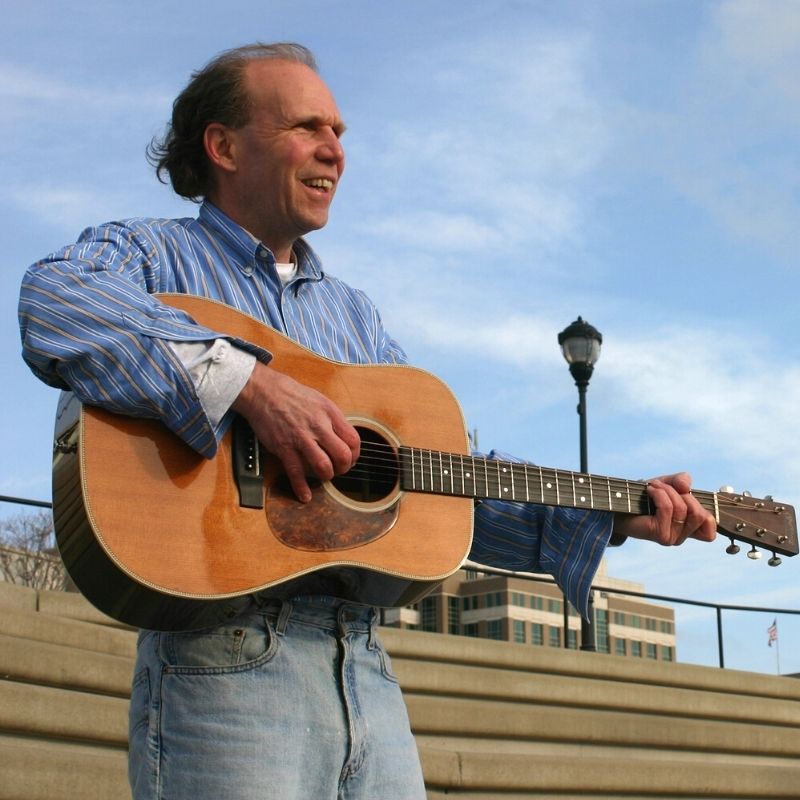