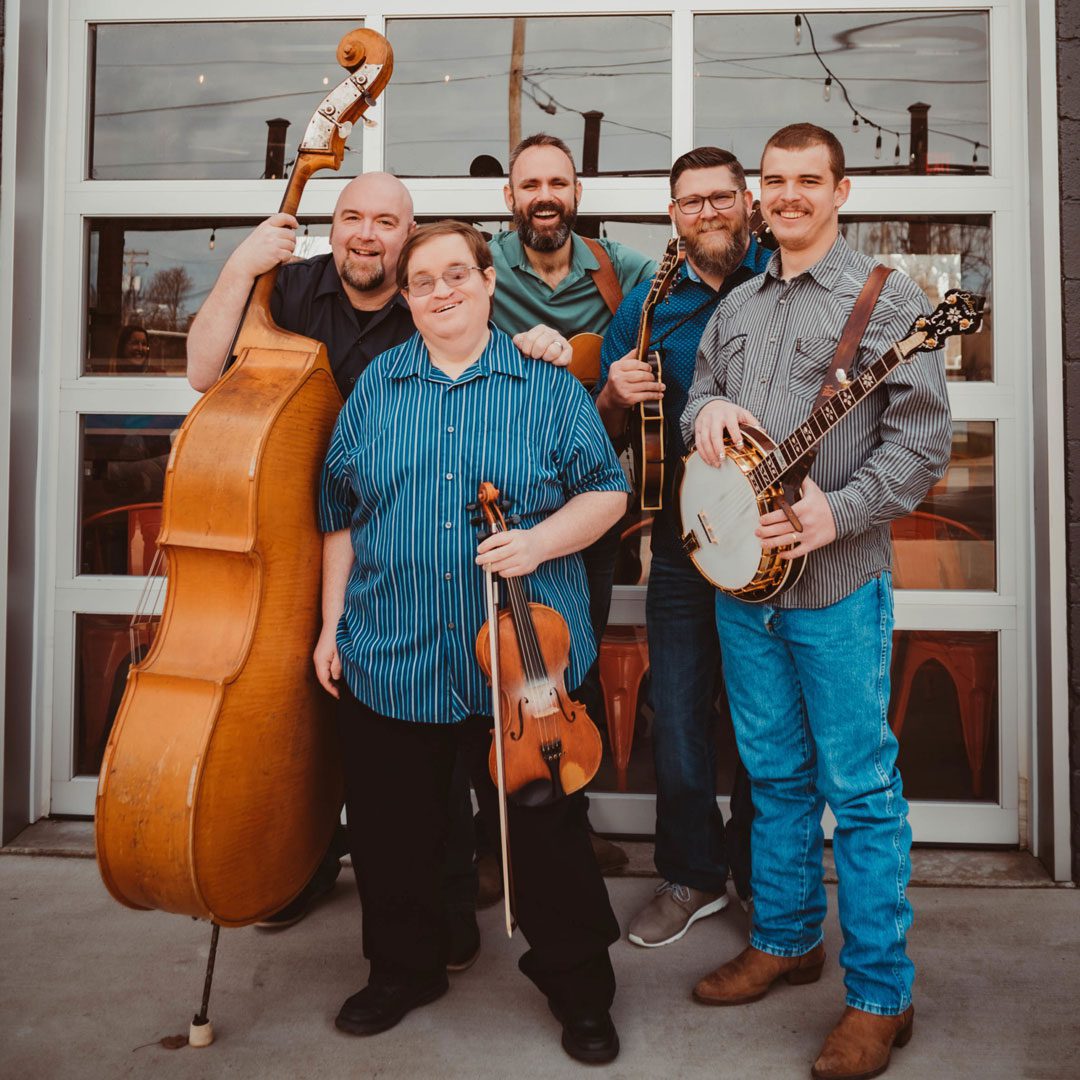 Michael Cleveland’s blistering prowess and technical fluency have marked him as a sought-after musician, leading to performances with Vince Gill, Marty Stuart, Tim O’Brien, Bela Fleck, Andy Statman, and The Kruger Brothers in recent years. However, it wasn’t until 2006, when Michael formed his own band Michael Cleveland & Flamekeeper, that he found the right vehicle for his musical vision, and he hasn’t rested since, constantly looking for new ways to push himself and his music forward.

“He plays fearless and it’s intoxicating to play with him because he makes you play fearless,” says Country Music Hall of Famer Vince Gill. “He takes no prisoners but he plays with a restraint and a soul. He plays without abandon.”

Clearly, NARAS and the IBMA agree as he was awarded the 2020 Grammy® for Best Bluegrass Album – “Tall Fiddler,” and is the IBMA’s most awarded Fiddle Player of the Year with 12 wins, has won Instrumental Recorded Performance of the Year six times, and fronts their 6-Time Instrumental Group of the Year.

Michael hasn’t been at Grey Fox in far too long. We’re fixing that in 2022!