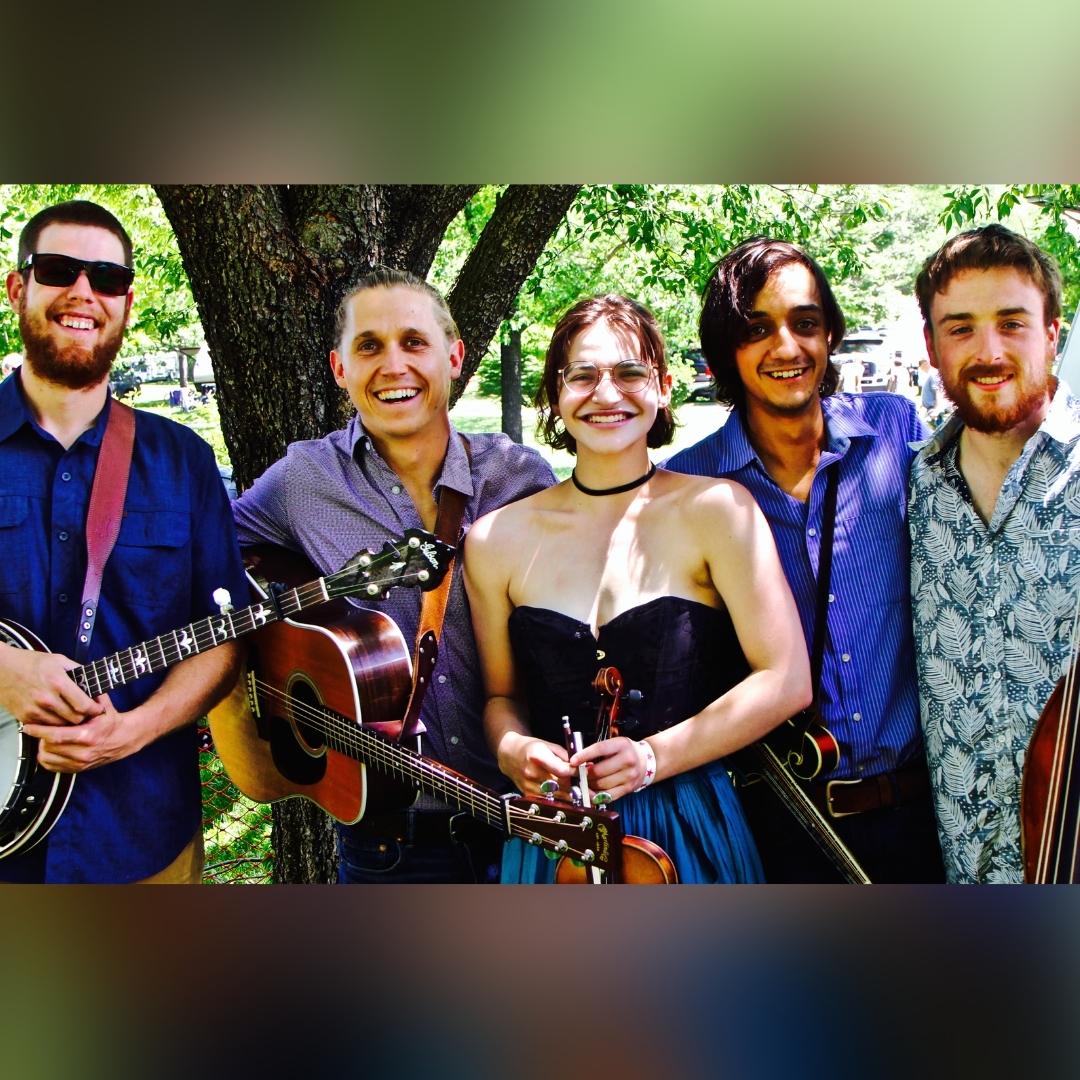 Lately, the band has been touring with the addition of two fiddle players, Katelynn Casper and Eric Lee. Serene Green’s desire is to create music highlighting its original compositions and individual style, while honoring the traditions set forth by the pioneers of bluegrass music.”

Serene Green’s collective goal is to produce music highlighting its original compositions and individual style, within the framework of traditional bluegrass. Since early 2017, Serene Green has recorded and released two studio albums — “To Whom It Pertains” (2017) and “Have at It” (2019, Patuxent Music) — and has performed at hundreds of music venues and festivals in over fifteen states.